Home > Don't Squat With Your Spurs On 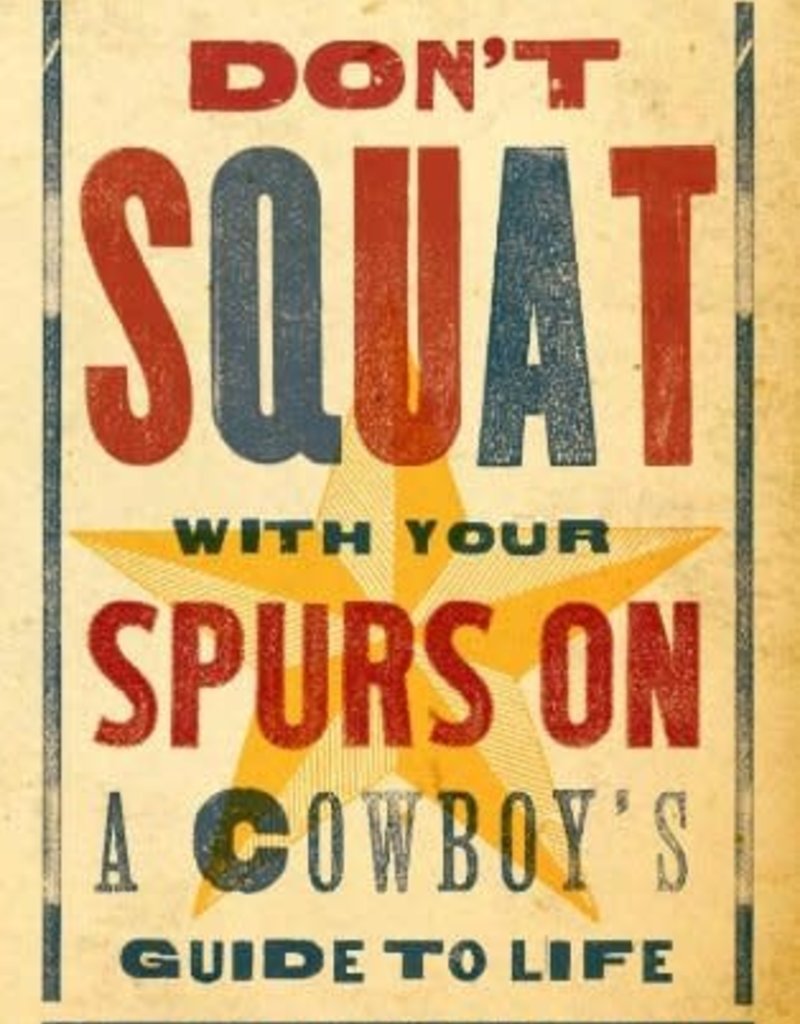 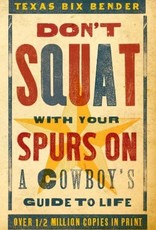 Don't Squat With Your Spurs On

Henry Ward Beecher said “the common sense of one century is the common sense of the next.” That said, these pocket-sized humor books pack quite a bit of punch―lines that is. With more than 1.5 million copies in print, their all-new look will leave a whole new generation in stitches!

From the Back Cover

"If you find yourself in a hole, the first thing to do is stop digging."

Texas Bix Bender is the author of eighteen books, including the best-selling Don't Squat With Yer Spurs On series. He has written for television and radio shows, including Hee Haw, the Nashville Network's Tumbleweed Theater, and Riders Radio Theater. He lives in Nashville, Tennessee.

+ Add your review
0 stars based on 0 reviews
Add to wishlist / Add to compare
By using our website, you agree to the use of cookies. These cookies help us understand how customers arrive at and use our site and help us make improvements. Hide this message More on cookies »